The Minas Gerais Vale Memorial presents the history, culture and traditions of Minas Gerais. It was developed based on the concept of a “museum of experience”, which seeks to dialogue with its various audiences through the contents it exhibits, presents or includes in its programming. Inaugurated in 2010, the museum occupies the building where the State Treasury Department used to operate. Listed by the State Institute of Historical and Artistic Heritage of Minas Gerais – IEPHA MG, the building dates back to 1897.

Upon entering the museum, the visitor is invited to discover, without a pre-defined route, the life and work of artists who are symbols of Minas Gerais, such as Carlos Drummond de Andrade, Guimarães Rosa, Lygia Clark and Sebastião Salgado, strolling through the towns of Minas Gerais and its stories, by the farms, by the Vale do Jequitinhonha, to learn more about the formation of the people of Minas Gerais and about the Baroque, to know new talents of the state and their creations.

At Minas Gerais Vale Memorial, education is understood as one of the primary functions of a museum. Thus, it prioritizes the training of educators and maintains a program especially aimed at pedagogical coordinators, teachers and students of all ages and their families.

Accessibility is also a premise of the museum, which increasingly seeks to constitute itself as a space for all and for everyone. Besides the physical spaces and accessible communication platforms, MMGV considers the characteristics, potentialities, and interests of each visitor, in order to create an environment increasingly conducive to experimentation and knowledge building. 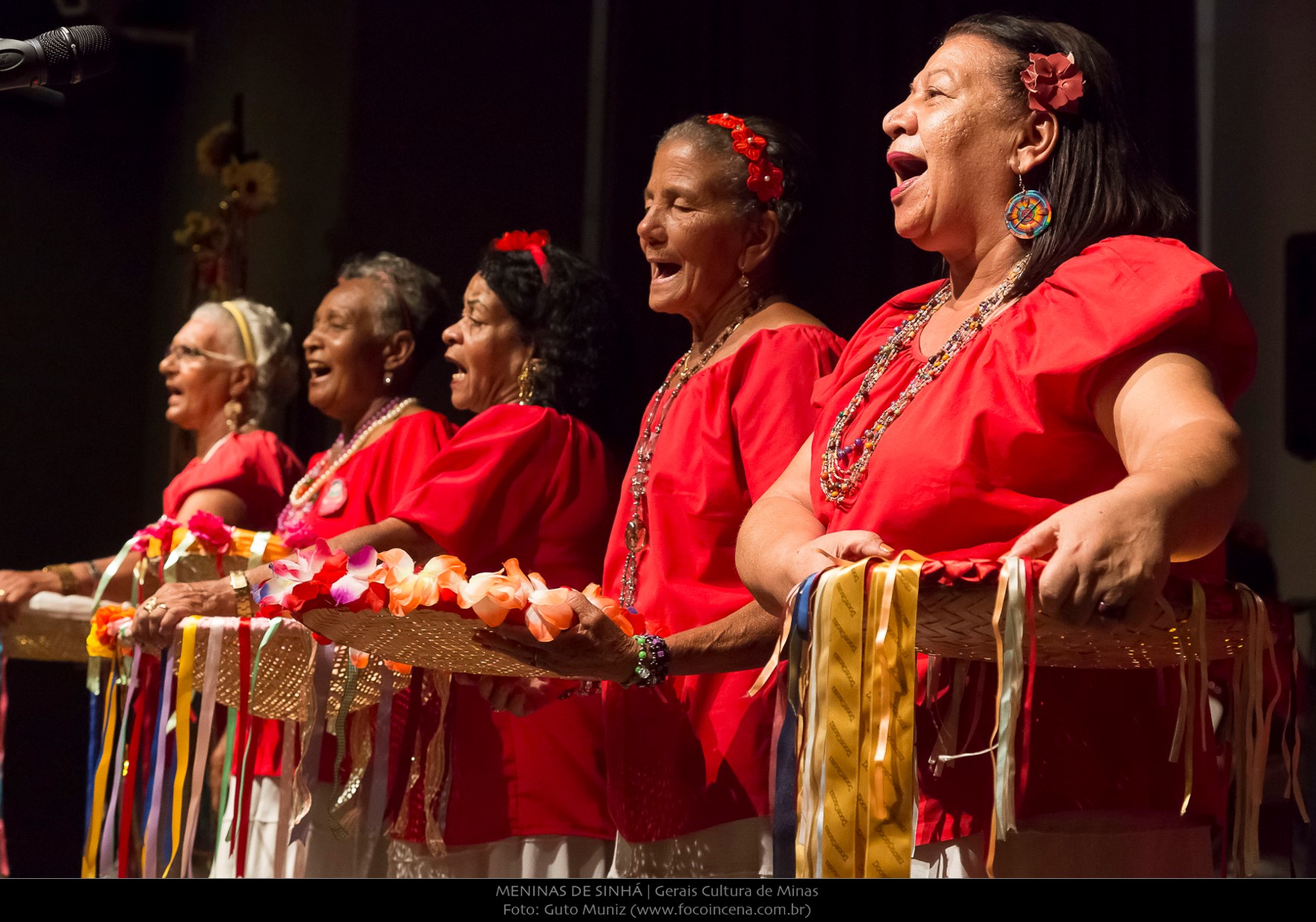 music class for all ages

Free entrance
Temporarily closed due to the coronavirus pandemic

Learn more about the Minas Gerais Memorial and participate in the online programming: 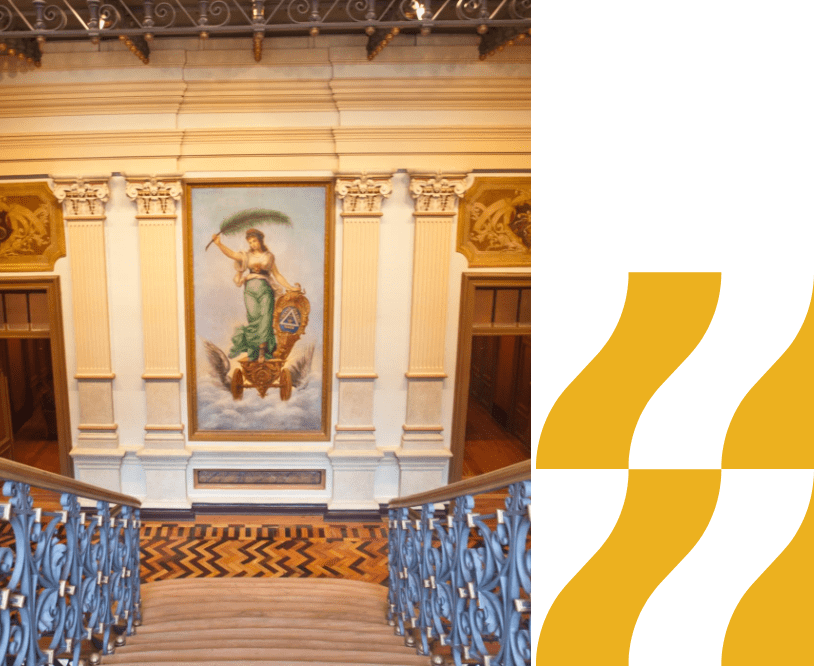 Staircase located right at the entrance of the MMGV, with a modern and bright glass ceiling

Young people dancing in the street, in front of the facade of Memorial Vale

Cultural Occupation in front of MMGV

“Good Night Memorial”: Program that extrapolates the museum and wins the streets

Programming within Minas Gerais Vale Memorial for the whole family

Exhibition Everything is home, shell, scarce, sunset, body: places made of clay

Works of the Parrot Eyes exhibition, at MMGV

A Night at the Cultural Museum is an annual event of Minas Gerais Vale Memorial that brings multiple experiences. This year’s edition keeps the tradition of diversifying the programs with music, dramatic reading, art intervention, projections, DJ, and gastronomy in the surroundings and inside the Museum area.

The project brings children from different schools and age groups to visit Minas Gerais Vale Memorial. The video shows the experience of students and teachers. Sharing history with children is respecting our memory.